Troy Landry is a Louisiana born hunter and television personality. His prowess for hunting alligators landed him on the reality show, the “Swamp People.” Fans of the History Channel have been privy to his skills since he first debuted in 2010. Alligator hunting is something that runs in the family as both his father and grandfather were renowned hunters.

The focus of this article today, however, is his wife, Bernita Landry. She has also ventured into the family business. Learn more about Bernita Landry as we dive into her life in extensive detail.

Who is Bernita Landry?

Bernita Landry is famously known for being the wife of the reality star, Troy Landry. She came into this world on the 16th of July 1958. This makes her 61 years old at the moment of writing. In regards to her educational background, we learned that Bernita was an alumnus of Patterson High School. Not much else is known after her time in high school.

We did learn, though, that she went on to work at Patterson State Bank for several years as a teller. This is a job that required her to be behind the counter, helping out customers with their banking needs. 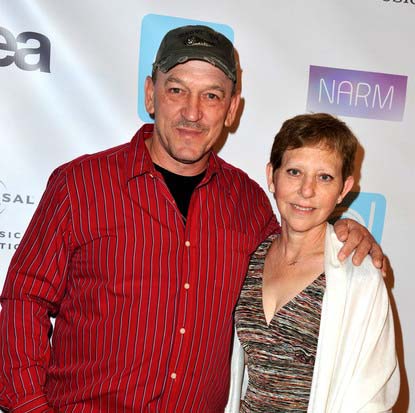 Later on, she went on to become a teacher at Pierre Part Elementary. This is a position she held for decades, right up until she retired. She later worked as a publicist on the History Channel, where her husband featured. She also made a few appearances on the reality series which her family regularly features in.

While it remains unclear when the two met, we did learn that Bernita and Troy Landry married on the 26th of September 1981. This was a quiet little ceremony with just a couple of friends and family in attendance. At the moment, they are celebrating 39 years of marriage. The happy couple resides along with the “Swamp town” of Pierre Part.

This is a little town with a population of just over 3000 people. Most fans of the show are aware that her husband Troy built their house on his own using a collection of Cyprus boards, wood, and other materials. This came after the two had saved money over the years to fund the project. It took a lot of commitment and sacrifice on their part for them to acquire their dream house. Before this, Bernita and Troy made due in a trailer on three acres of land for several years.

Bernita and her husband have three sons together. Their first son, Jacob Landry, was born on the 27th of December 1983. He is 36 years old, presently. Jacob’s younger brother followed about seven years later. Chase came into this world on the 22nd of February, 1990. This means that he is about to turn 30 years old in a few days. Their last born son is Brandon Landry. 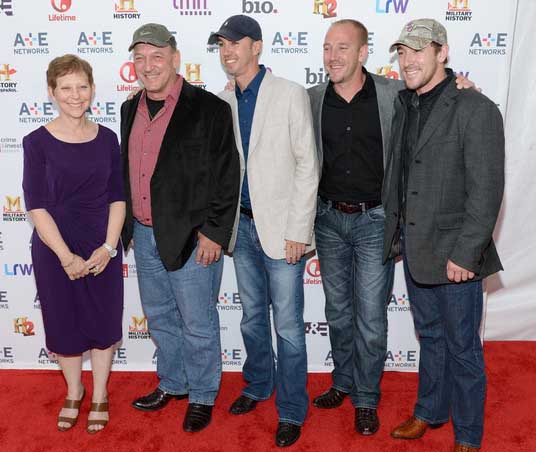 Troy Landry and Bernita Landry with their sons.