Daniel Edgar is a Louisiana born and bred deadly reptile hunter. His prowess at the trade has also translated to a career on screen alongside other reputable hunters. Like most of his compatriots, Daniel Edgar learned his trade in the bayou. The hunter grew up familiarizing himself with the Atchafalaya River Basin, where he developed his famed skills.

Daniel relies on the annual hunting period to make most of his income. This is because they are restricted to a number of days every year. Know more about Daniel Edgar as we explore the hunters’ life in this review.

Who is Daniel Edgar?

Daniel Edgar is one of the most experienced gator trappers on the history channel show, “Swamp People.” The hunter joined the show in its 7th season, right when he was in his prime. A year after joining the popular series, Daniel Edgar endeared himself to fans when he captured the Grand Noire back in February 2017. This was the largest documented catch in the series run. It made Daniel a modern-day hero on the show.

A lot of things that fans do not know is the fact that he was offered a chance to join the show much earlier. However, Daniel was not interested in joining the world of television at the time. He was much more inclined to hunt alligators away from the eyes of the camera. Daniel operated under the set guidelines of the wildlife regulations. They are only given a set number of tags every year. 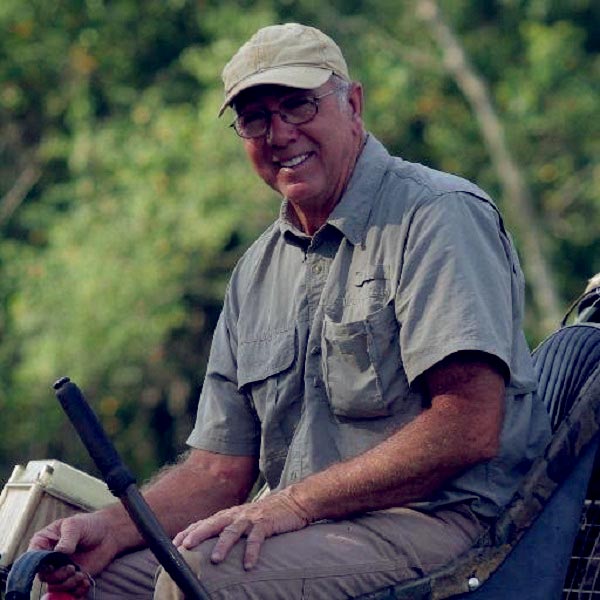 After their tags expire, they have to wait until the next year when they are given new tags again. Much like some of the hunters, gator trapping is something that ran in Daniel’s family. Both of his sons, Dwaine and Joey Edgar, are part of Daniel’s crew. Dwaine’s son Dorien also recently joined the fray.

The gator hunter, Daniel Edgar, has been in the industry for several years now. Presently, he is recognized as one of the most reputable reptile hunters in the business. As such, Daniel Edgar’s net worth is estimated to be $ 100,000. His primary source of income comes with the seasonal gator hunting he engages in. Reality television has also helped to enhance his net worth. 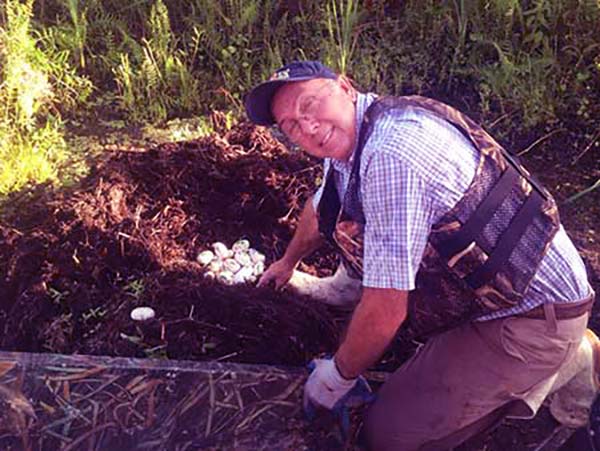 While we did confirm that the experienced hunter was once a married man, we also learned that his story did not have a happy ending. His wife, Juanita Thomas Broussard, lost her life at the age of 68. She had been taken to Our Lady of Lourdes Regional Medical Center for treatment when she succumbed to illness on the 17th of March 2018.

Before she died, Juanita and her husband lived happily for several years.  The couple also had two children together. These were Dwaine and Joey Edgar.