Jeromy Pruitt is a Louisiana native who applies his hunting skills along the bayou of the south. He is particularly skilled in catching alligators, which are considered some of the deadliest predators in the state. Jeromy partnered with his stepfather, David LaDart, to become one of the most formidable hunting duos in the country. They have entered several competitions; as a result, displaying unconventional methods in the process.

David taught Jeromy everything there is to know in the business. Get your fill of exciting facts on Jeromy Pruitt as we take a closer look at the man’s life.

Who is Jeromy Pruitt?

Jeromy Pruitt is most likely known for his time on the History’s Channel’s “Swamp People”. The show focused on a series of brave American gator hunters who set out during gator season in search of some of the deadliest predators in the world. From 2013 to 2016, Jeromy was a regular member of the show. He has 51 episodes to his name already.

The popular show is in its 11th season as of 2020. Besides his stepfather, Jeromy has featured alongside other hunters like Willie Edwards, Ron Methvin, Liz Cavalier, and Jay Paul Molinere.

Jeromy is fondly remembered on the show for his unique hunting methods. He catches and then releases gators back into the bayou. What is even more remarkable is the fact that he does not employ the use of rifles as most hunters do. Instead, Jeromy Pruitt wrestles with the deadly beasts. 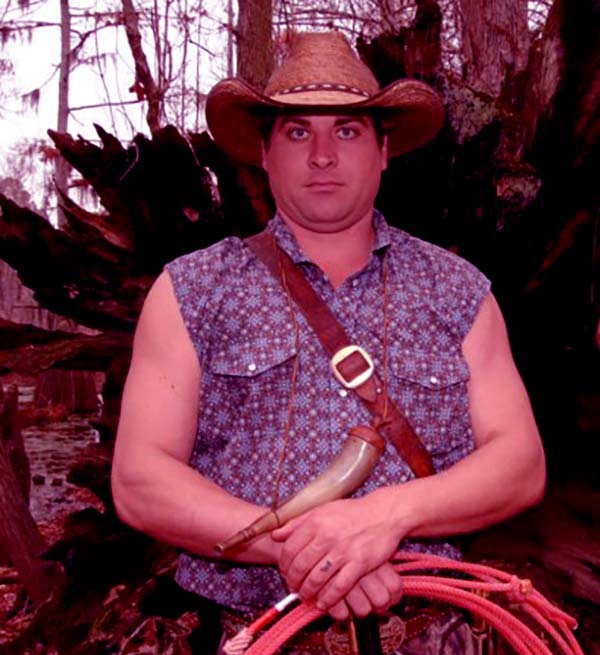 Yes, you heard right, he wrestles with fully grown alligators! While most of us will inevitably question his sanity, it is fair to say that we all agree that this is a brave man. His skills and methods have seen him granted special access to the Louisiana nature reserve.

Back in 2015, Jeromy teamed up with his stepfather to enter a gator bounty hunting competition. They, unfortunately, lost out to the Landry’s.

Is Jeromy Pruitt still a part of the Swamp People?

Back in 2015, news broke that the production of the popular series, swamp people, had been taken over by Original Media. Unfortunately for Jeromy, the producers over at the entertainment organization decided that Jeromy Pruitt was surplus requirements.

Alongside other talents like Liz Cavalier, Jeromy was let go. He did not subsequently feature in the show’s seventh season. While Liz came out swinging at the news over her termination, Jeromy remained relatively quiet.

The alligator wrestler and hunter is a married man. However, details about his wife and their marriage are secret. Other than that, she remains a complete mystery. Stay tuned for more updates.