Pickle Wheat is a television personality and hunter who is versed in the art of trapping alligators. This is a trade she picked up from her father, as she comes from a long line of gator wranglers.

Sources go as far as to claim that Pickle’s great great grandfather was one of the men who pioneered gator wrangling in St. Bernard Parish.

Consequently, the skill was passed down from generation to generation. Apart from hunting alligators, Pickle Wheat and her family are also quite proficient at trapping birds like ducks and turkeys.

Explore more details about Pickle Wheat from Swamp People in this review.

Who is Pickle Wheat from Swamp People?

Pickle Wheat is an active deckhand who operates along the Atchafalaya River Basin, which is located in Louisiana.

Wheat and her crew are particularly famed for their propensity to take down large reptiles. 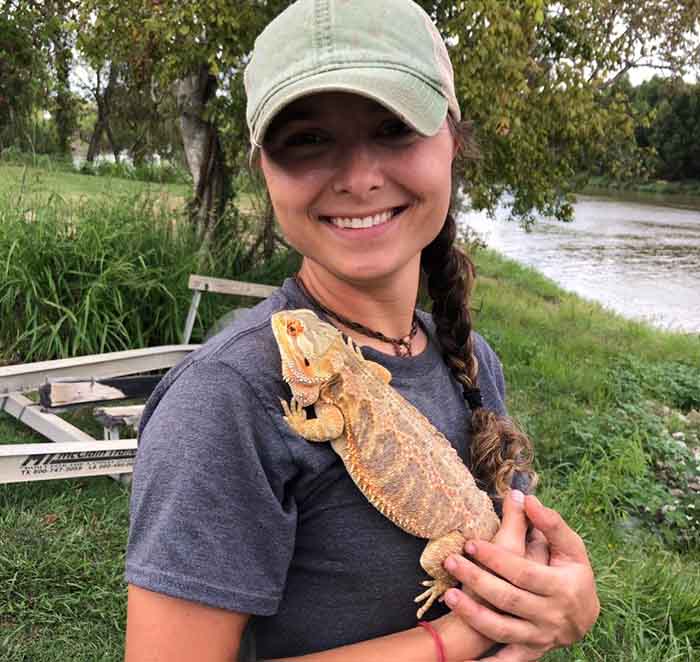 The work they do helps keep the alligator population in Louisiana under control. Most people won’t be surprised to learn that ‘Pickle’ isn’t her real name, but a nickname.

Her given birth name is Cheyenne. Reportedly, Pickle Wheat started hunting as soon as she could walk. She started following her father around, picking up a few skills here and there.

By the time she was a teenager, Pickle had already become well experienced when it had come to hunting.

How old is Pickle Wheat from Swamp People?

Pickle Wheat was born on the 21st of September 1995 in Poydras, Louisiana. It makes her 25-years old at the moment. Pickle is the daughter of Missie and Eddie Wheat.

Research shows that her parents have been together for 29-years now. Her mother, Missie, is a native of St. Bernard Parish.

A deeper dive into Pickle’s family ties also revealed that she has one sibling, a brother named James Wheat. He is an aspiring country singer who is quite adept when it comes to stringing a guitar.

A look at her social media activity.

Being only 25-years old, it comes as a little surprise that Pickle is quite active on social media. Wheat uses the Instagram handle, ‘cwigalo.’

On this platform, she boasts a following of 1,330 fans. Looking at her account, it becomes evident that hunting is a way of life for Pickle.

Several posts in particular hint at how adept she is at handling a bow. One such picture shows her flexing her bow.

Additionally, we also learn that Wheat is quite the animal lover. She has several pictures with dogs, rabbits, and even snakes.

Pickle’s Facebook page is another testament to her hunting proficiency. There are several pictures of her posing along with alligators she has wrangled.

Aside from this, Wheat also poses alongside deer and other animals she has shot down. Going through her posts, we also uncovered that Wheat is currently teaching one of her cousins to hunt.

In a picture, she revealed that the young man recently shot down his first animal. 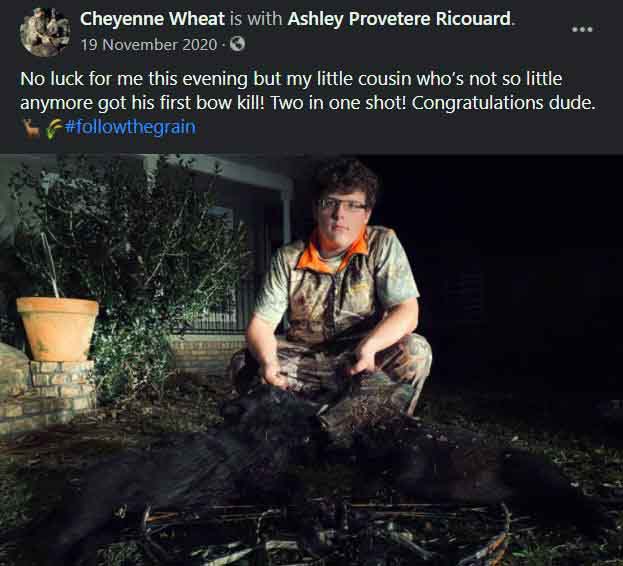 Another piece of vital information we learned from Wheat’s Facebook profile is that she is not a single woman anymore.

Her relationship with Chase Landry.

Pickle Wheat is presently dating her Swamp People co-star, Chase Landry. The two became official back on October 25th2020. The news was well-received, particularly among fans who flooded her Facebook page with several comments.

So far, they have been together for approximately four months now. Like most people stuck together during the COVID-19 pandemic, their relationship blossomed during the isolation period.

The two have several things in common, the most obvious being hunting. One post on Wheat’s Facebook page shows Chase and Pickle fresh from a hunt. Other than that, they also have strong ties to Southern Louisiana. 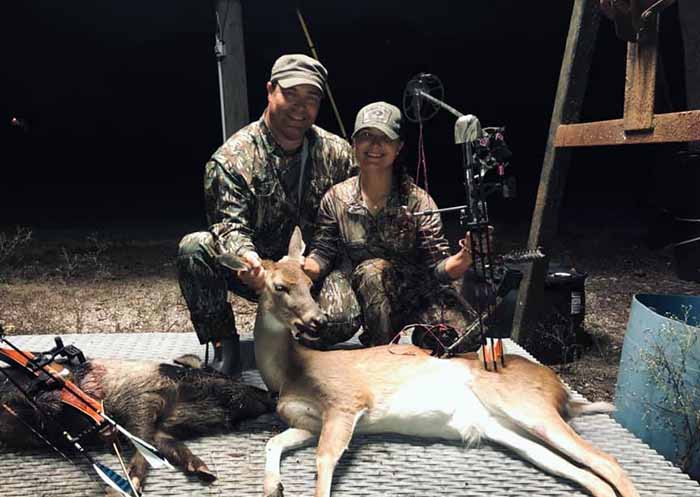 Pickle Wheat and Chase Landry with their hunt.

Chase was born on April 25th, 1989, which would make him 31-years old at the point of writing. He is six-years older than Cheyenne Wheat in comparison.

Most people in the south agree that Chase is easily one of the best sharpshooters around, which has earned him quite a reputation.

Pickle Wheat’s Net worth and Income.

It was widely reported that Swamp People’s stars make roughly about $25,000 for every episode in the series. Pickle was introduced to the show in its 12th season.

By our estimate, she stands to make over $100,000 from her debut season alone if our calculations are accurate.

A report made two years ago also showed that the wild alligator market is estimated to be worth $10 million.

Without a doubt, there is money to be made in this industry. Trapping and gathering about 7 gators, for instance, will fetch you roughly $500.

Pickle stands at an impressive 5 feet 7 inches, which makes her taller than the average woman. In addition, she weighs around 125 pounds.

Most fans agree that Wheat is quite beautiful. She boasts distinct brown eyes and hair. Other than that, she also likes to dress in camouflage gear, which is usually a prerequisite for hunting.

The second episode of Swamp People’s 12th season saw Troy and Pickle Wheat track down the legendary alligator known as the Freight Train.

This particular beast of a reptile had been causing all sorts of problems in the river basin, attacking locals, and other animals in equal measure.

Because of the dangerous nature of the work, Wheat and several other hunters are often prone to the occasional accident or so. It’s a job that takes a tough skin to undertake.

Nothing serious has happened so far, as Cheyenne Wheat continues to work as a deckhand in the South. 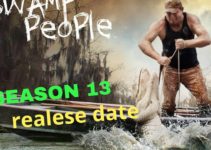