Joseph Rogers Richard is famously known as ‘Big T,’ is a popular television personality who got his fame after featuring in the History Channel’s hottest reality show, Swamp People.

The show features gator hunters of the swamp in Louisiana, and Big T is a professional sharpshooter who works for the veteran gator hunter, Daniel Edgar.

He was born in Louisiana, USA. As of now, the personal details of Richard have not been revealed.

As a result, his birth date and information on his parent’s identities have been kept secret as well.

However, according to his Facebook, he has completed high school education from St. Martinville Senior High School and has attended the University of Louisiana at Lafayette.

But Richard once revealed in an interview that he has an older brother who is 27 years older than him and that his older brother kept his nickname as ‘Big T.’

Although Big T from Swamp People hated his nickname, it later became his identity in the show business.

Joseph Rogers spent most of his life in Louisiana and his parents and Daniel, his father’s best friend. Big T first learned the hunting trick with Edgar since his own father would be busy with his work. 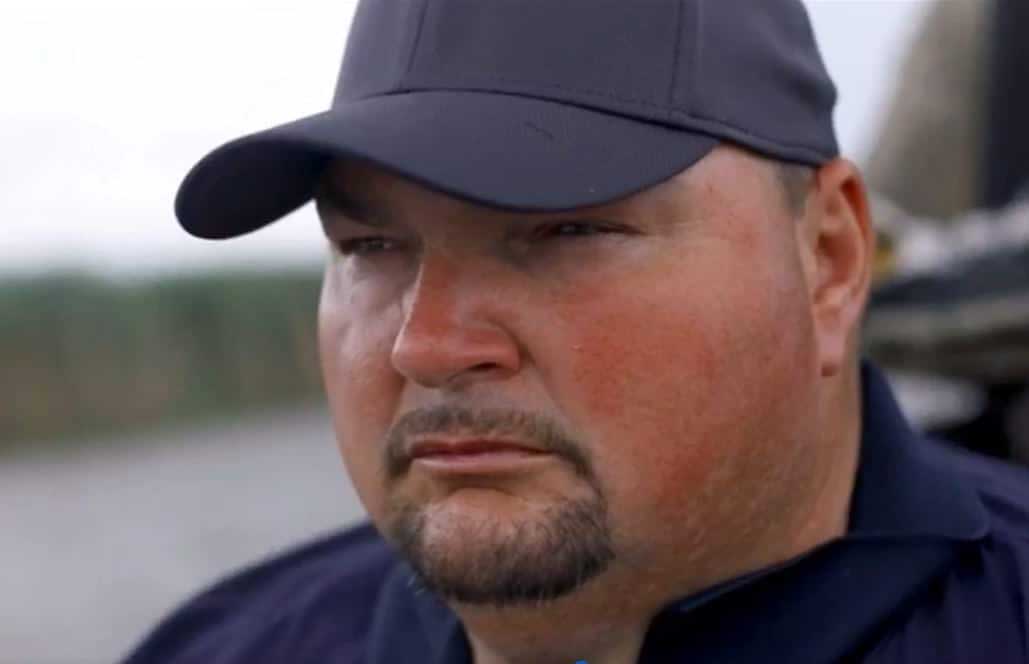 This television reality show star has been reported to earn a salary of between $10,000 to $30,000 per episode from Swamp People, as per some reliable reports in the media.

And he also accumulates a large part of his fortune from hunting and fishing in the Swamp of Louisiana.

As of 2021, Big T from Swamp People has not publicly disclosed his actual net worth. But after his appearance in History channel’s popular show, his wealth is on the rise, and he has gained a massive fan following the show.

His Career and Income Source.

Big T was always interested in hunting a profession as he was influenced by his own father and his father figure, Daniel Edgar.

This huge man learned numerous tactical tricks of hunting from Daniel during his childhood days.

To put his talent to good use and bring it in front of the audience, Big T joined the cast members of a hit reality show, Swamp People, in the 9th season.

Big T began working with Daniel’s crew as a deckhand. He also worked with other members on the show.

In a short span of time, he became one of the fan favorites due to his big personality and contagious enthusiasm since he made his entry in the show.

He and Daniel make a great duo when it comes to hunting, and Joseph Rogers Richard is also considered one of the finest shooters in the show. Big T from Swamp People got very interested in guns and began training for years to become professional sharpshooters.

What happened to Big T in Swamp People?

While he was still working on the show, Big T got a small cut on his foot from an air-conditioning vent, which flared up due to T’s existing diabetic condition.

Even worse, that made him undergo surgery, followed by multiple surgeries caused due to increase in bacterial infection in the wound.

Big T was finally forced to leave work after another surgery was required because a bone in his toe got infected.

Because the hospital bills were getting out of hand, he even started to ask for donations from his fans and folks to pay for his medical bills.

He took about 4 months’ leave from the show. Many thought that he is done with the show, but he is back again after successfully undergoing his surgeries.

Big T from Swamp People and his fans were anxious that his gator hunting business would take a serious toll due to the surgery. Nonetheless, he has been getting back up on his feet in the latest episode of the show.

Joseph Rogers Richard recently revealed that Daniel Edgar had helped him a lot during his bad times and was by his side during his surgeries. Moreover, he even helped him pay his bills.

He continues to work in the show despite the foot injury that led him to undergo multiple surgeries in 2019.

However, as per some reports in the social media outlets, Big T is believed to be in a relationship with Lesley Faverino Wilson, a Lafayette resident, Louisiana.

Big T has not confirmed their marriage, but this might change in the future as the duo’s relationship seems to grow every day.

Lesley is reportedly said to be very supportive of Big T towards his hunting profession and his tv personality despite knowing the risks and danger that the profession possesses. 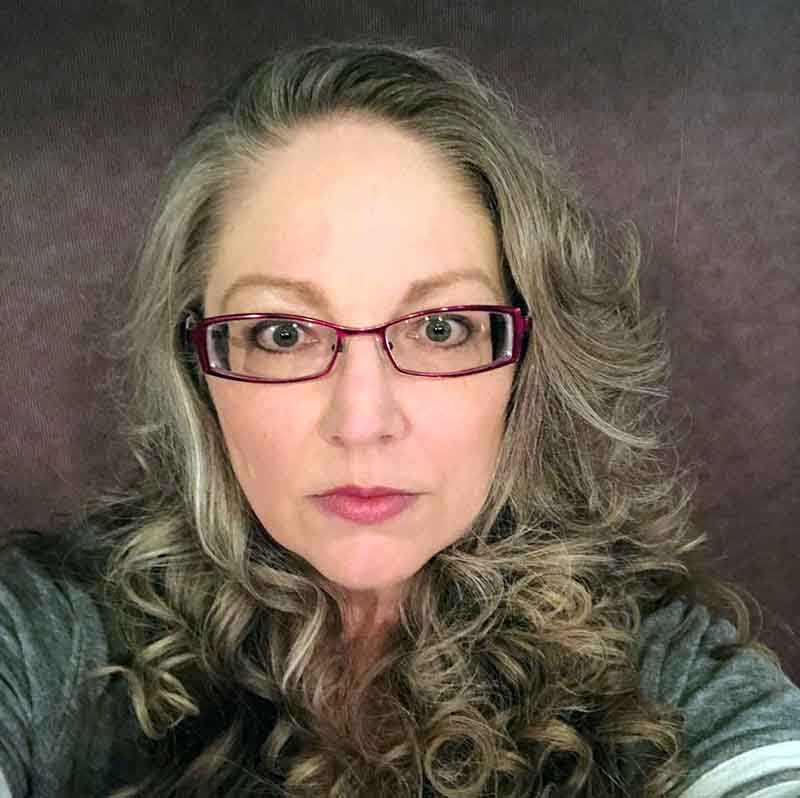 Since Big T has not been married to any woman, he does not have any children of his own at the moment.

Instead of marrying and settling down with his family, he seems to be interested in expanding his business and elevate his hunting profession as much as he can. 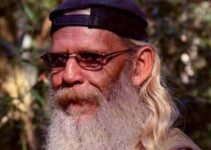